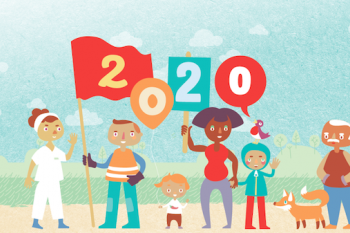 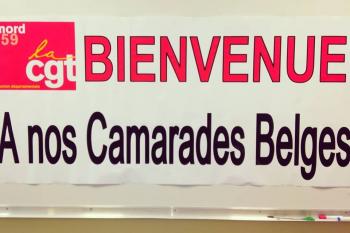 Hundreds of Belgians (amongst them 150 members of the PTB-PVDA) went to Lille on Saturday 11 January for the demonstration against the pension reform project of Macron. The battle of the French workers is also the battle of all workers in Europe. Working longer for less money, we don’t want this at all.
Read more 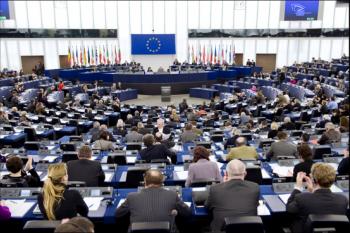 The European Union's assault on our pensions

French workers are fighting against Macron's pension reform. In Belgium, we have pushed back the previous government of Charles Michel and its points-based pension. In Spain, it is the "pensionistas" who march every Monday demanding dignified pensions. In Croatia, the trade unions have obtained the return of the legal retirement age from 67 to 65... This struggle in defence of our pensions is sweeping through many European countries. Coincidence?
Read more
END_OF_DOCUMENT_TOKEN_TO_BE_REPLACED