Covid-19 vaccine: The PTB-PVDA denounces the presence of the pharmaceutical lobby at the heart of the European negotiations

The Workers' Party of Belgium (PTB-PVDA) denounces the presence of former lobbyist Richard Bergström in the European Commission's negotiating team for the advance purchase of a vaccine against Covid-19. The left Party fears that Bergström's presence will guarantee agreements that are very favourable to the interests of the pharmaceutical multinationals, at the expense of citizens and social security. Marc Botenga, Member of the European Parliament for the PTB-PVDA, calls for transparency: "Show us the contracts." 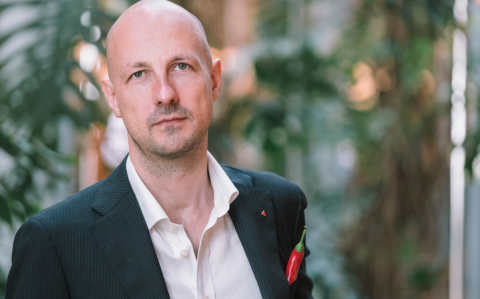 Early evidence of the content of the leaked advance purchase contracts for the vaccine seems to confirm the influence of the pharmaceutical lobby on the negotiations. "There is a very real danger that citizens will pay three times for the vaccine, " says Botenga. "First by the millions of euros of public money which, in the form of subsidies, are currently funding vaccine research and development. A second time through the purchase of the vaccine itself, since the multinationals will decide the price, even if the development of the vaccine is paid for by public money. And a third time for the compensations for side effects." The contracts would indeed contain a very exceptional clause relieving the pharmaceutical companies of any financial responsibility in the event of side effects.

The European Commission refused to publish the names of the members of the negotiating team when questioned by the press. The PTB-PVDA demands that the European Commission reveals not only the names of the seven negotiators, but also the contracts themselves. For Marc Botenga, "people have the right to know what is being negotiated on their behalf and with their money, especially when it is a fundamental public health issue. Show us the contracts. Give us the names".

As a reminder, the PTB-PVDA, together with 12 other left-wing parties, has launched a European petition to make the vaccine a public good – https://www.right2cure.eu/en. "We cannot allow multinational pharmaceutical companies to make a profit from the pandemic," concludes Marc Botenga.