Criminal war of Russia against Ukraine: the point of view of the PTB/PVDA

The war was started by Vladimir Putin. There is no excuse for it. Russian troops must leave Ukraine. Period. Moreover, it is urgent to have a debate on how to move towards de-escalation and guarantee security in Europe. 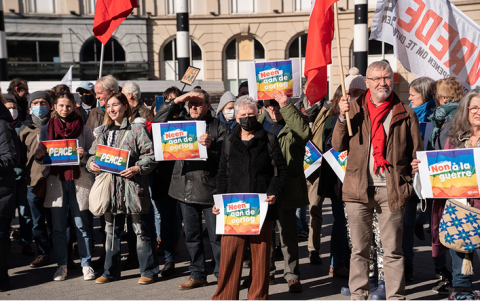 We demand an immediate ceasefire and the immediate withdrawal of Russian troops from Ukraine. The war is a criminal war which affects the population in Ukraine and which the working class is paying for everywhere, to the benefit of the interests of the oligarchs and war-mongers.

A conference for peace, security and cooperation in Europe must be convened as soon as possible, bringing all parties to the table, in order to ensure a de-escalation and a diplomatic solution to the conflict. These negotiations can be held on the basis of the principles of the Final Act of the Helsinki Accords of 1975 and the Charter of Paris of 1990 (at the time of the demise of the Eastern Bloc). This process must lead to a new common security order for Europe.

We call for targeted sanctions against the oligarchs, big capitalist companies and war financiers in Russia. We oppose sanctions that affect the population.

We oppose any further escalation of the conflict and military overbidding, and therefore we oppose the delivery of military equipment to the parties of the conflict. We reject the boundless cynicism and intellectual dishonesty that aims to take advantage of the war and misfortune in Ukraine to employ a discourse of internal war in our country, with the sole purpose of weakening the peace movement and strengthening the bellicose currents at home.

It is important to provide aid to all victims in the combat zone and to set up rapid humanitarian assistance for all refugees from Ukraine.

Saturday 26 February hundreds of demonstrators say NO TO WAR!

"Let Ukraine decide its own destiny. Stop this f***ng war." Aleksandra, a young Ukrainian woman, spoke with emotion to hundreds of people gathered for peace this afternoon in front of Brussels Central Station. 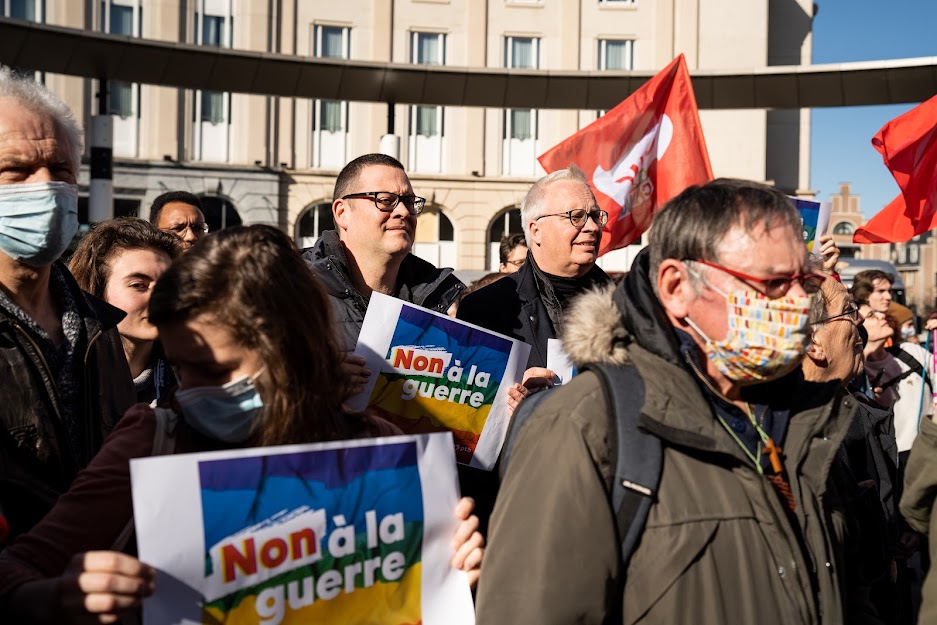 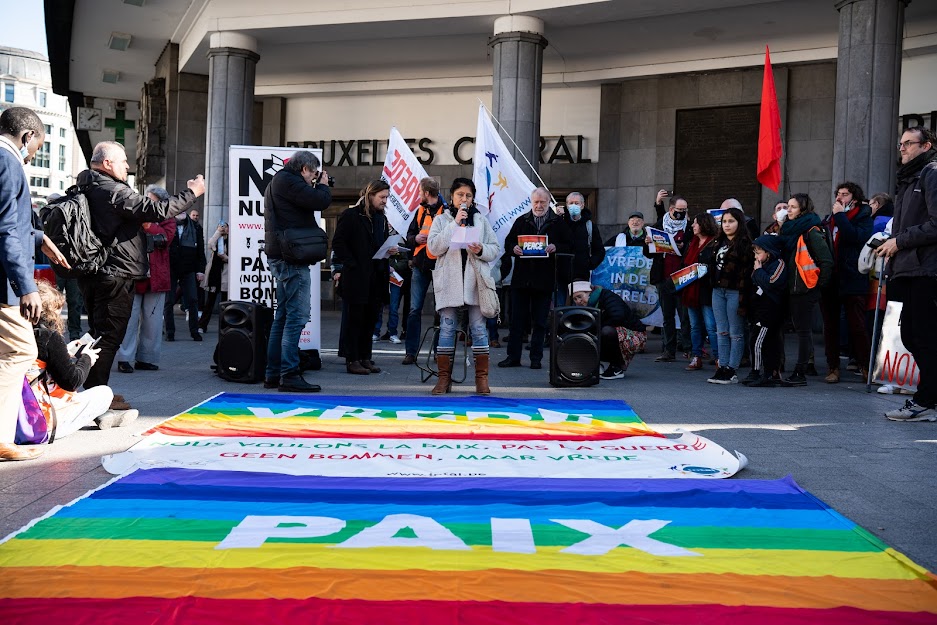 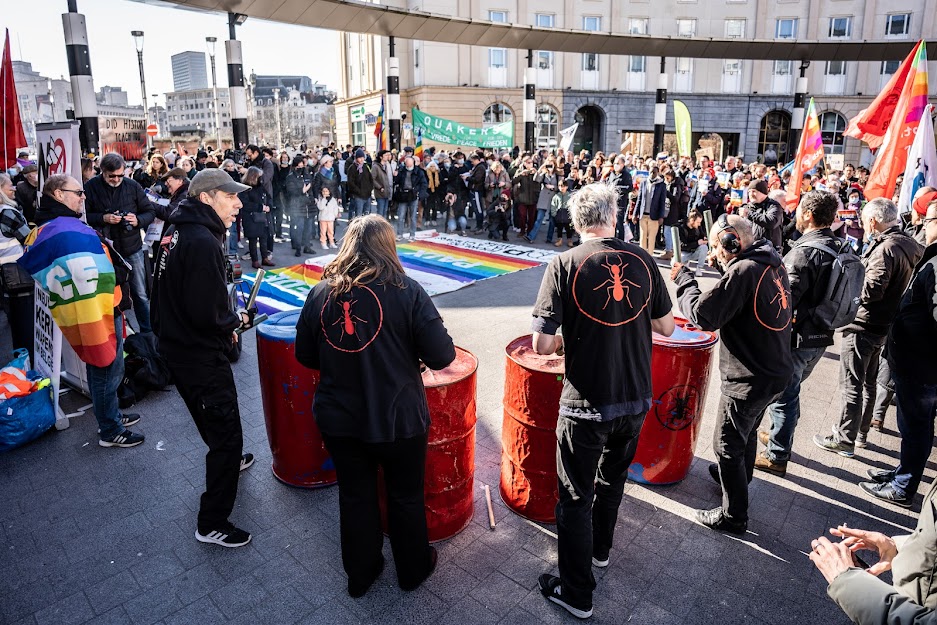 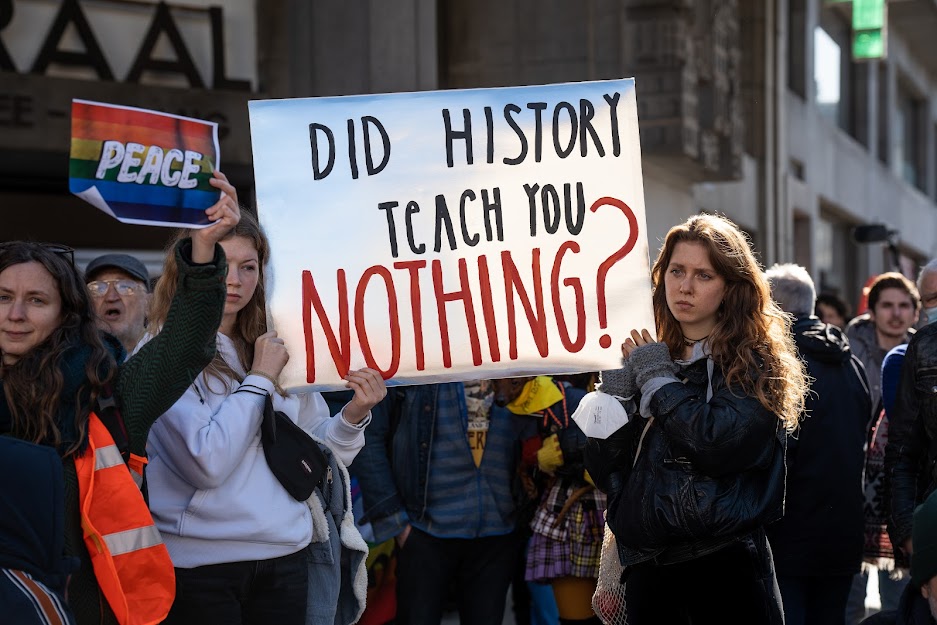