Join us on 17 and 18 September at ManiFiesta, the solidarity festival

Good news! ManiFiesta is back on the weekend of 17 and 18 September 2022 in Ostend (Belgium). A festival organised by Solidaire, the newspaper of the Workers' Party of Belgium (PTB), and Medicine for the People, PTB's network of medical centres. 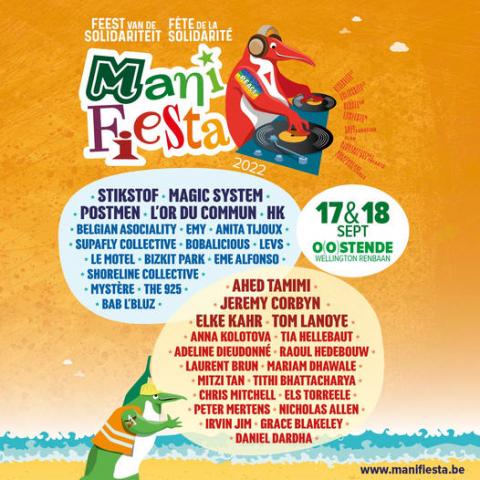 Check the full programme on ManiFiesta.be.

ManiFiesta is a political event that offers over the weekend twenty debates on topics as varied as anti-imperialist, feminist and anti-racist struggles, climate change, health care, trade union activism.
ManiFiesta is also a cultural festival with a dozen bands on the main stage, a youth stage, stand-up shows, theatre and dance. The festival offers a book fair where writers present their works, a science café with lectures and hands-on experiments, two youth areas and an exhibition space.

ManiFiesta is unique in the Belgian festival landscape because:

What will be the priorities of the Solidarity Festival 2022?

In Ukraine, as everywhere else in the world, the war is about power and money. The longer the war goes on, the more some will want to make the working class pay. Gas and oil prices are already at record levels. This conflict is also creating a new migration crisis, and with it a flood of racism and discriminatory treatment. At ManiFiesta, we stand up for peace, and against racism, sexism and all other forms of discrimination.

This is the programme of Intal, the international anti-imperialist solidarity movement.

Workers in the spotlight

At ManiFiesta, workers and trade unions will be in the spotlight. Many national and international guests from the world of labour will bring us together with powerful and inspiring speeches. Among them:

Gabriella Killpack, an employee of the American delivery service UPS. She is a member of the Teamsters Union, which fights for better working conditions, and is preparing to organise Amazon workers.
Chris Mitchell, a leading figure in the Scottish refuse workers' struggle. Glasgow's dustmen went on strike again at the start of COP26, after years of fighting against stagnating wages.
Laurent Brun, railway worker at the SNCF and general secretary of the CGT railway workers. He is strongly committed to the fight against pension reform.
Irvin Jim is General Secretary of the National Union of Metalworkers of South Africa (NUMSA).

Other workers will be testifying at the Solidarity Fair. Have a look at the programme and buy your tickets. 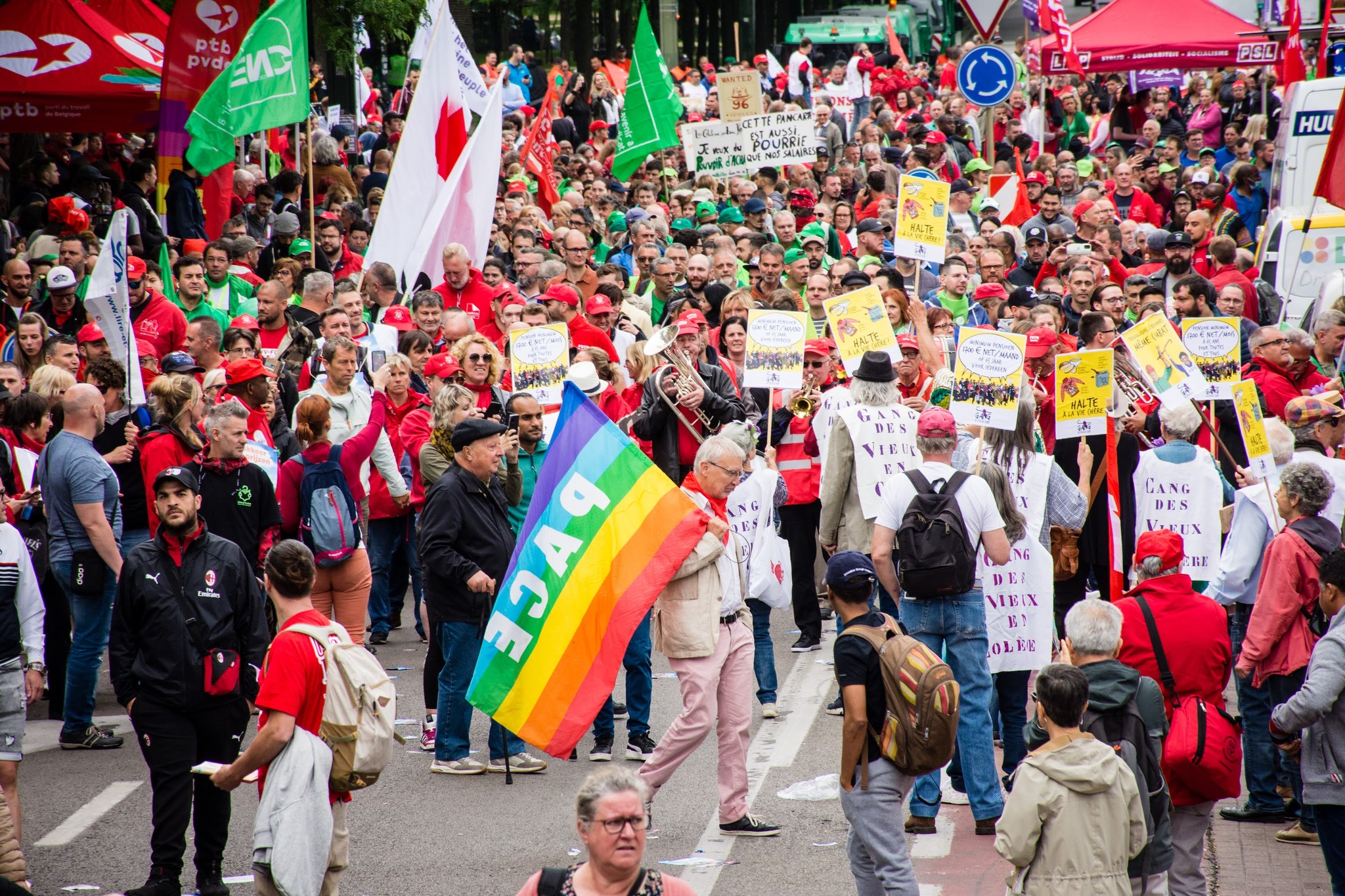 Young people are building the world of tomorrow and driving change. That's why they have a special place at ManiFiesta. Youth organisations (Pio, RedFox and Comac) are actively involved in shaping the programme. Children, teenagers and young adults will find something to enjoy, learn and get involved in, as well as celebrate. And for this, ManiFiesta has pulled out all the stops, with the presence of STIKSTOF, L'Or du Commun and Magic System, as well as DJ Le Motel, known in particular for his collaborations with Romeo Elvis and Angèle, and the sisters DJ LEVS. 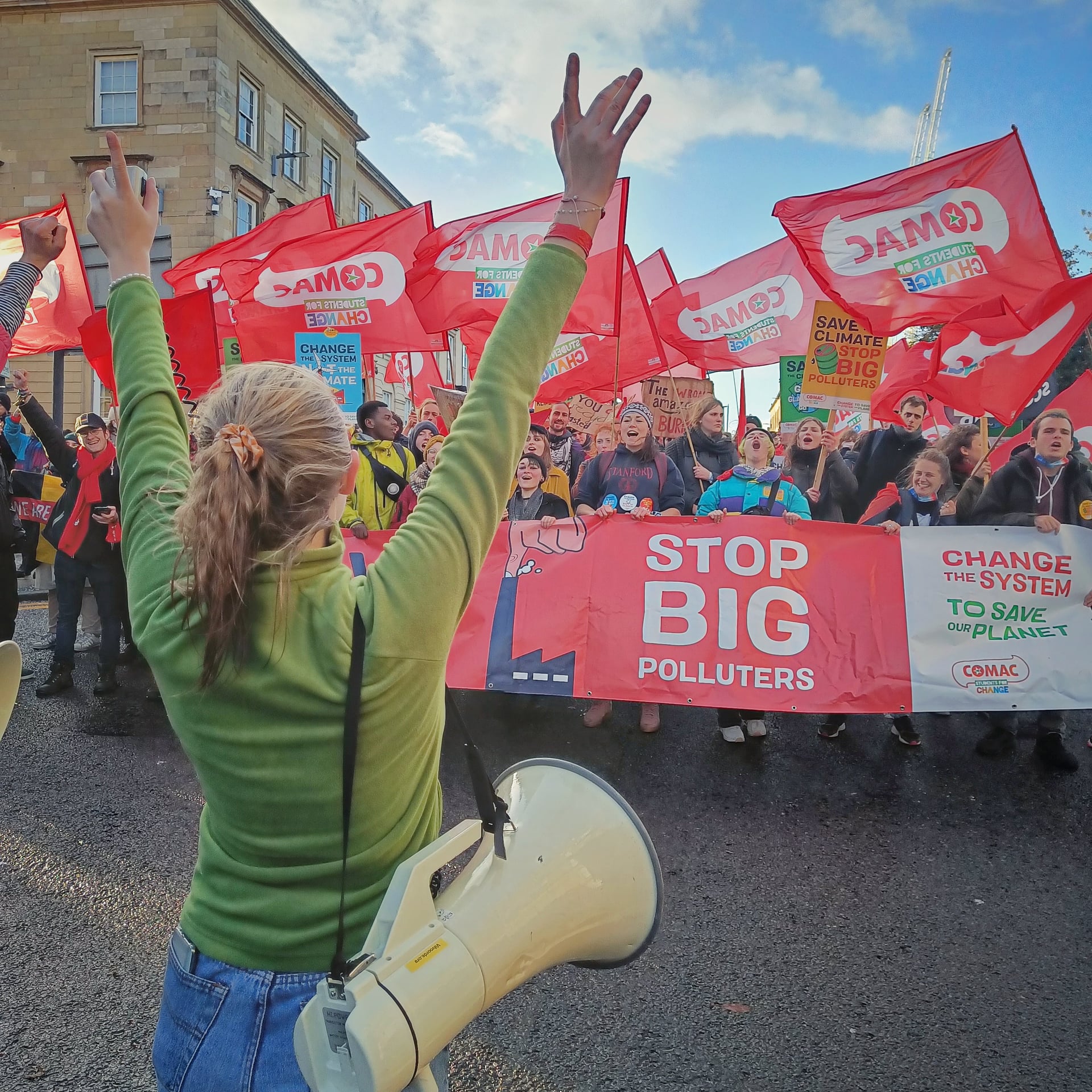 The fight for our purchasing power

Gas, electricity, food: everything is going up, except wages! While workers keep society running, they are losing more and more purchasing power. At ManiFiesta we fight for social justice, and we honour the heroes of the working class and those who echo labour into parliament. 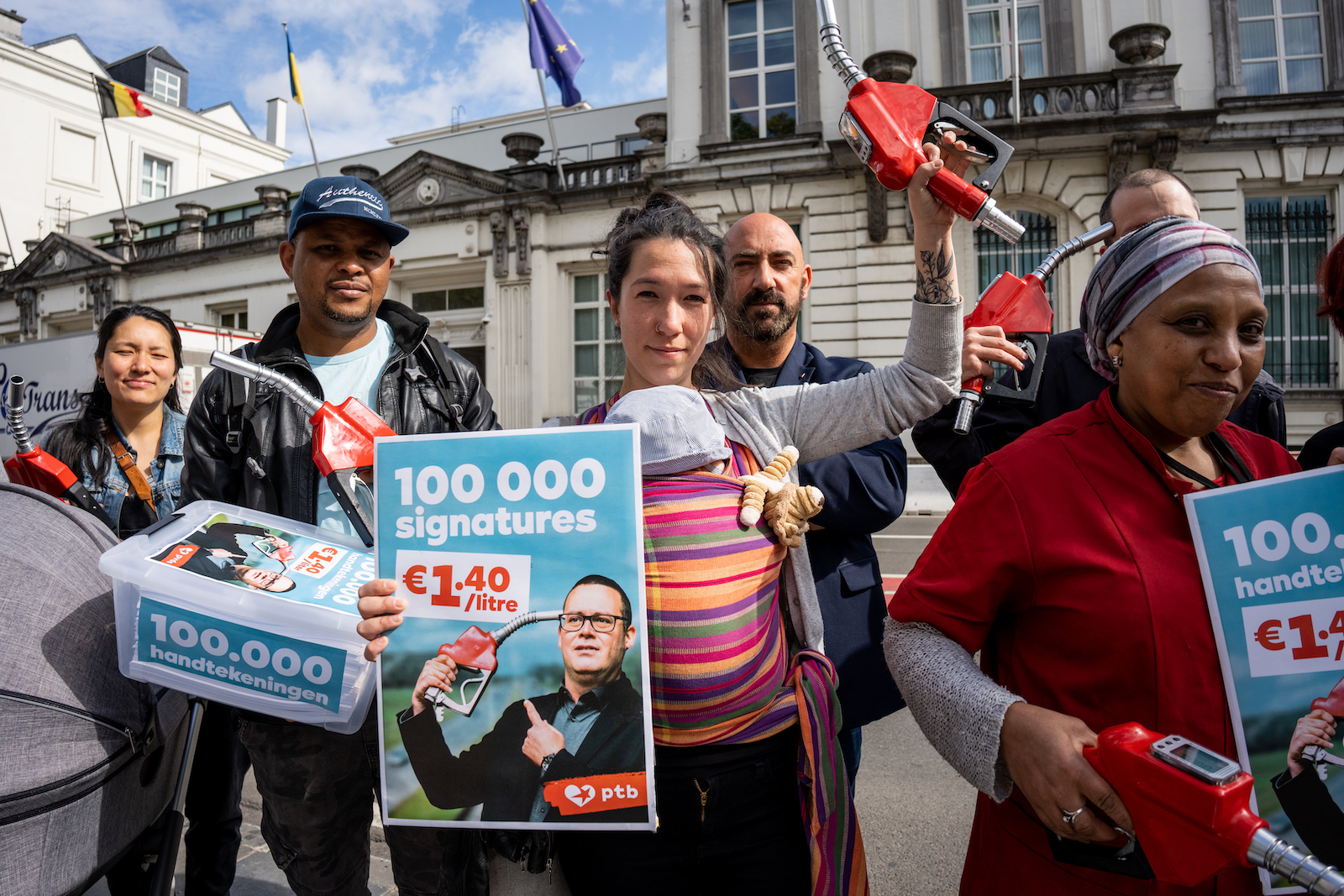 We look forward to seeing you at the Ostend racecourse on 17 and 18 September. Don't wait any longer and buy your tickets now.