The summer of 2022 of the Workers' Party of Belgium (PTB)

We briefly review some of the PTB's current themes and campaigns this summer. 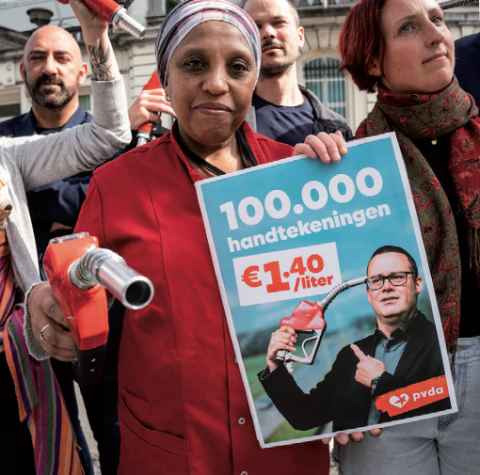 While the working class struggles to make ends meet, the energy monopolies, the agribusiness multinationals and the oil giants are making record profits. All over the world, voices are calling for a price freeze to put an end to speculation. The PTB is calling for a freeze on fuel prices at a maximum of 1.40 euros per liter.

The party also wants the law that prevents wage negotiations to be abolished. Over the past two years, real wages in Belgium have fallen by almost 2% in 2021 and more than 2% in 2022. Meanwhile, prices for basic necessities such as energy, fuel and commodities are rising: expenses that weigh daily on household budgets.

The PTB on the side of the airline workers 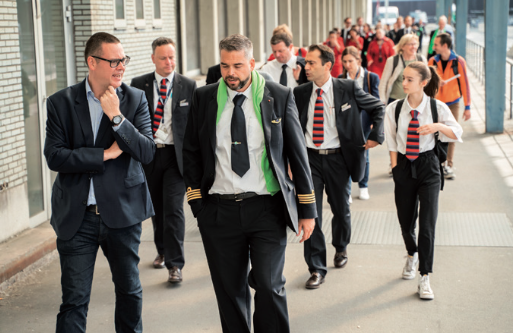 "I know colleagues who have made 16 flights in five days," says a flight attendant. "All it takes is for your first flight to be delayed and you only have twelve hours before your next flight, not counting the transfer to and from the airport," says a pilot.

"Minimum rest times have become almost the norm. We're really broken. Of course, to fly an airplane, it's not okay. Sooner or later, there will be accidents because of it."

Would you be comfortable flying if the staff who fly and manage it are exhausted? The employees of Brussels Airlines are not either. That's why they are on strike. They want to be able to do their job in tenable conditions and in complete safety, both for themselves and for their passengers. They have our full support.

No to the increase of the defense budget. We must invest in the purchasing power of the working class. 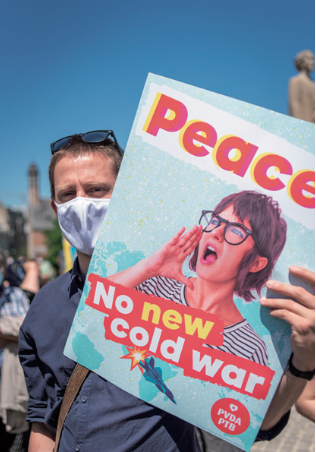 NATO (led by the USA) is demanding unprecedented military investments from its member countries at the expense of social and ecological investments. But it also intends to strengthen its political roots and welcome new countries, such as Sweden and Finland.

This position, imposed by the warlords of several Western countries, pushes us further into a logic of opposition between blocs and exacerbates international tensions.

The Secretary General of NATO even claims that advocating peace only encourages war...This is the world upside down.

Working until 67 is not feasible. 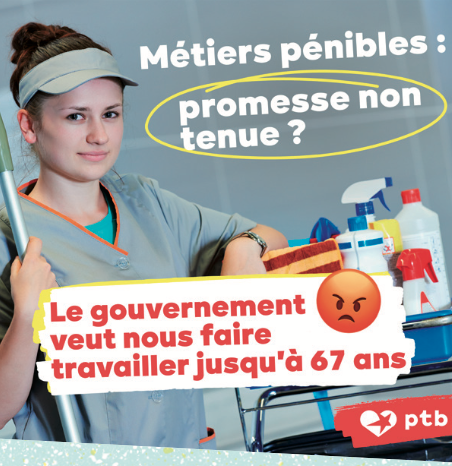 When the retirement age was raised to 67, the Michel government promised exemptions for all heavy jobs.

What are the Vivaldi government and the socialist minister Karine Lalieux doing today?

The government cannot let housekeepers, garbage collectors, nurses, construction workers, shift workers, etc. work themselves to death until they are 67. This is impossible!

Government determined to fight tax havens? ... There is reason to doubt it. 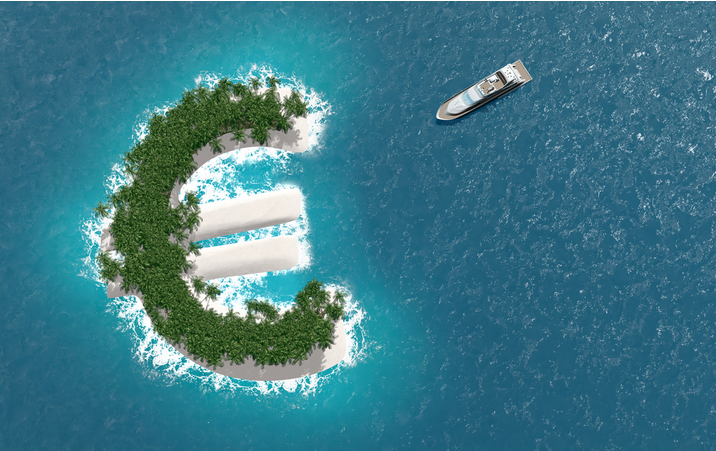 "Barely four part-time agents of the FPS Finance are assigned to analyze these declarations involving hundreds of billions of euros, which is far too little," says MP Marco Van Hees "It is time to start a real economic war against this international and financial piracy." 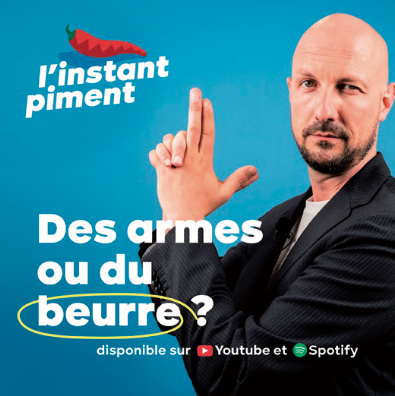 In Peppertalk, Marc Botenga, PTB MEP, discusses the thorny issues of the moment.He dissects the international issues and especially the interests that are hidden behind.

The video is in French. For translation into English : Click on the “Settings” icon, select “Subtitles/CC,” and then click “Auto Translate.” A list of languages you can translate into will be displayed. Select “English.” You'll see that the subtitles have automatically been translated into English.