On Monday 14 June, the first NATO summit under the presidency of the new US President Joe Biden took place in Brussels. 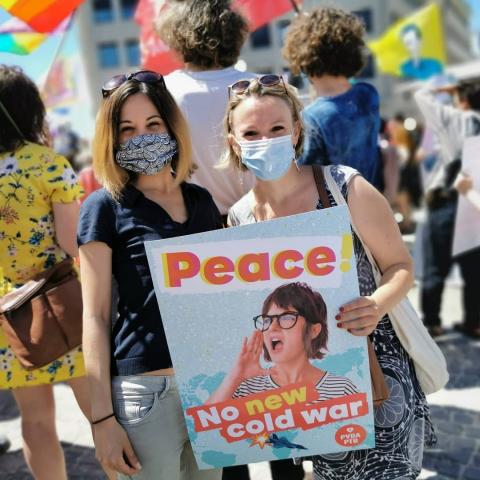 The report "NATO 2030. United for a New Era" was on the agenda. It is to serve as a guideline for NATO's new strategy for the next decade: a deepening of NATO's credo of militarisation and confrontation, which threatens to lead the world into a new Cold War against Russia and China.

The PTB-PVDA was present with the 20 organisations of the peace movement that called for this action in Brussels to say #Yes to Peace, #No to NATO. 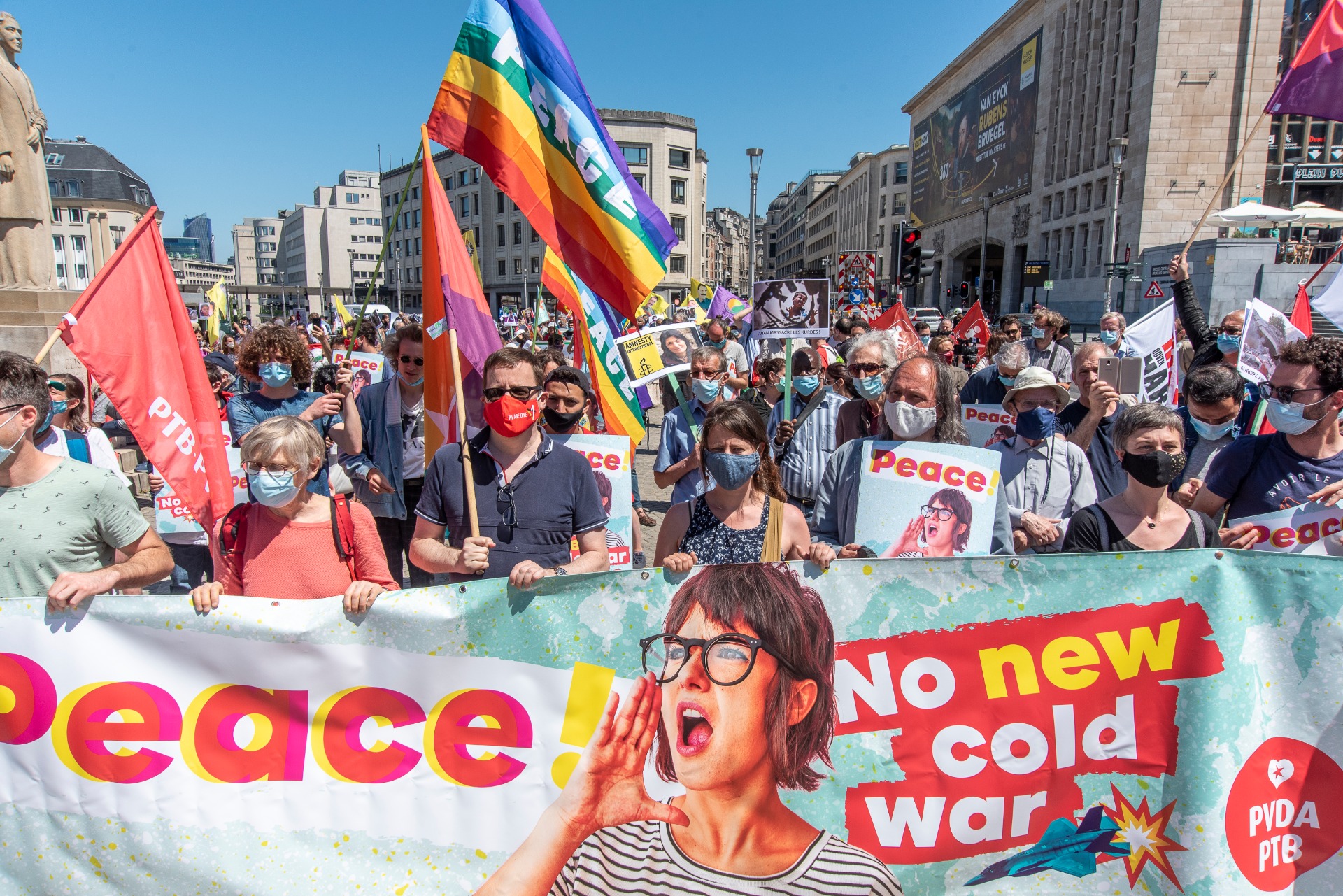 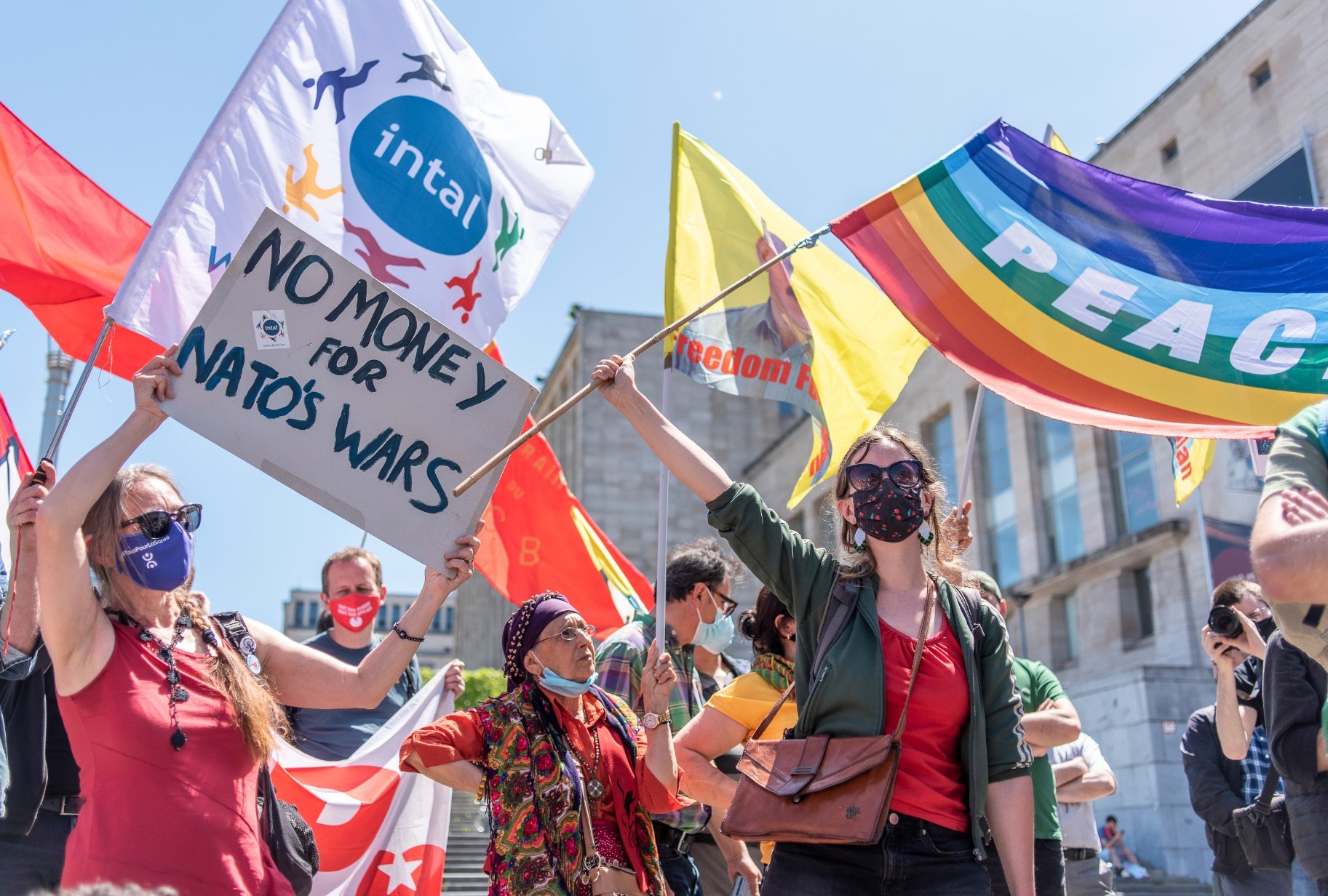