Let's not give fascism any chance!

On 8 May 1945, Nazi Germany signed its unconditional surrender. The May 8 Coalition commemorated this victory over fascism at the Fort of Breendonk. 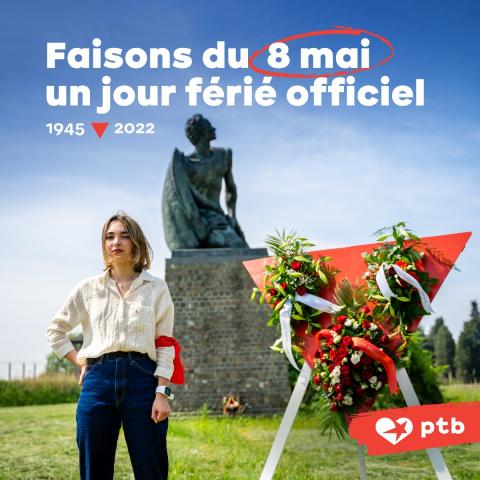 Ellen De Soete, initiator of the 8 May Coalition and daughter of a Resistance fighter, called for making 8 May a public holiday, for education in remembrance and for saying no to the extreme right today.

For the FGTB and CSC trade unions, whose presidents spoke at the event, this action is important for remembering but also for warning. "The danger is also present today. The democratic rights of citizens and trade union freedoms are too often under attack.”

Simon Gronowski, 90 years old, an escapee from the 20th convoy of the Dossin barracks during the Second World War, gave a poignant testimony but also an appeal to young people: "My message is a message of happiness and hope: life is beautiful. But it is a permanent struggle.

Alongside the trade unions, various civil society organisations, artists, etc. support this appeal from the 8 May coalition.

Let's not give fascism any chance! 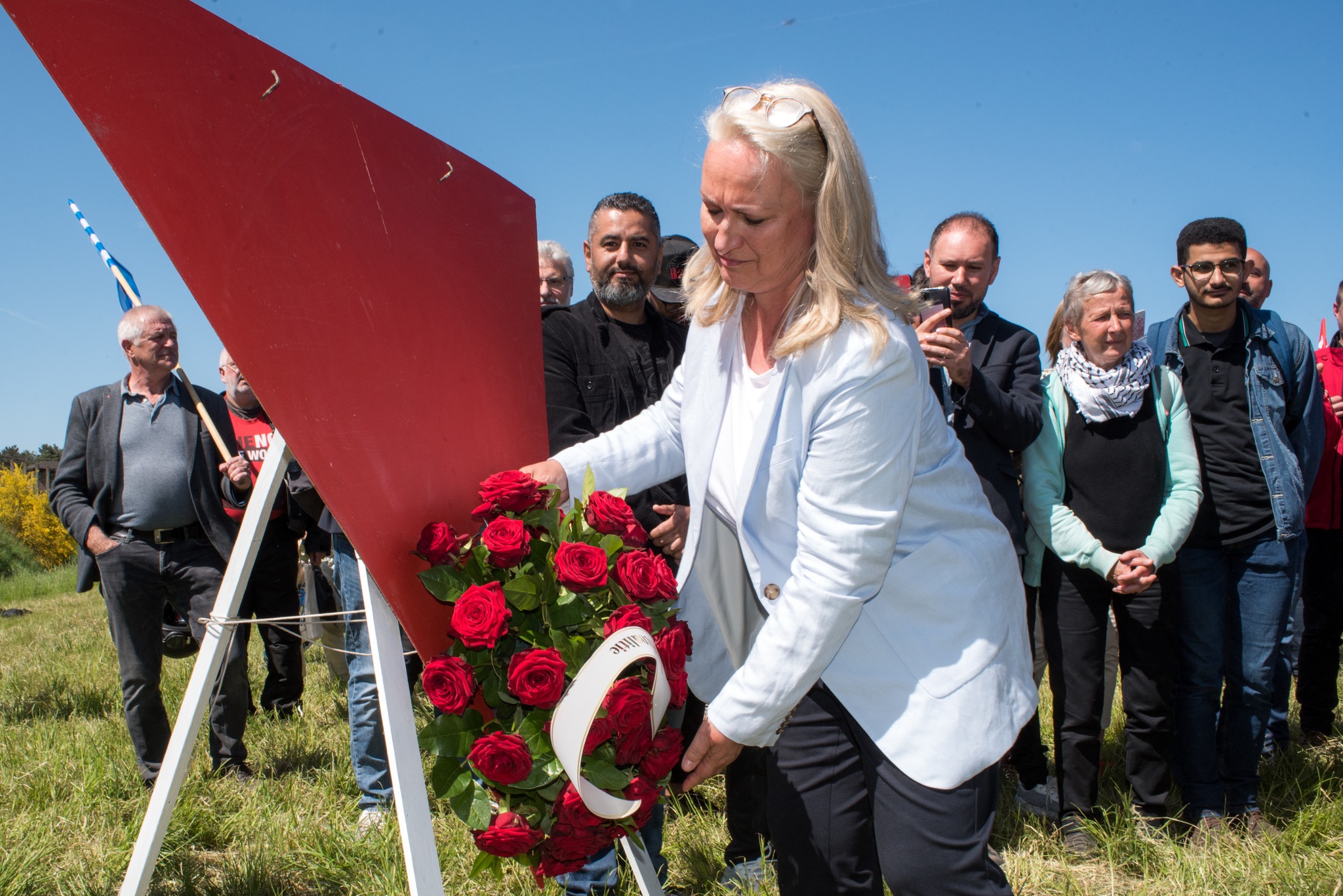 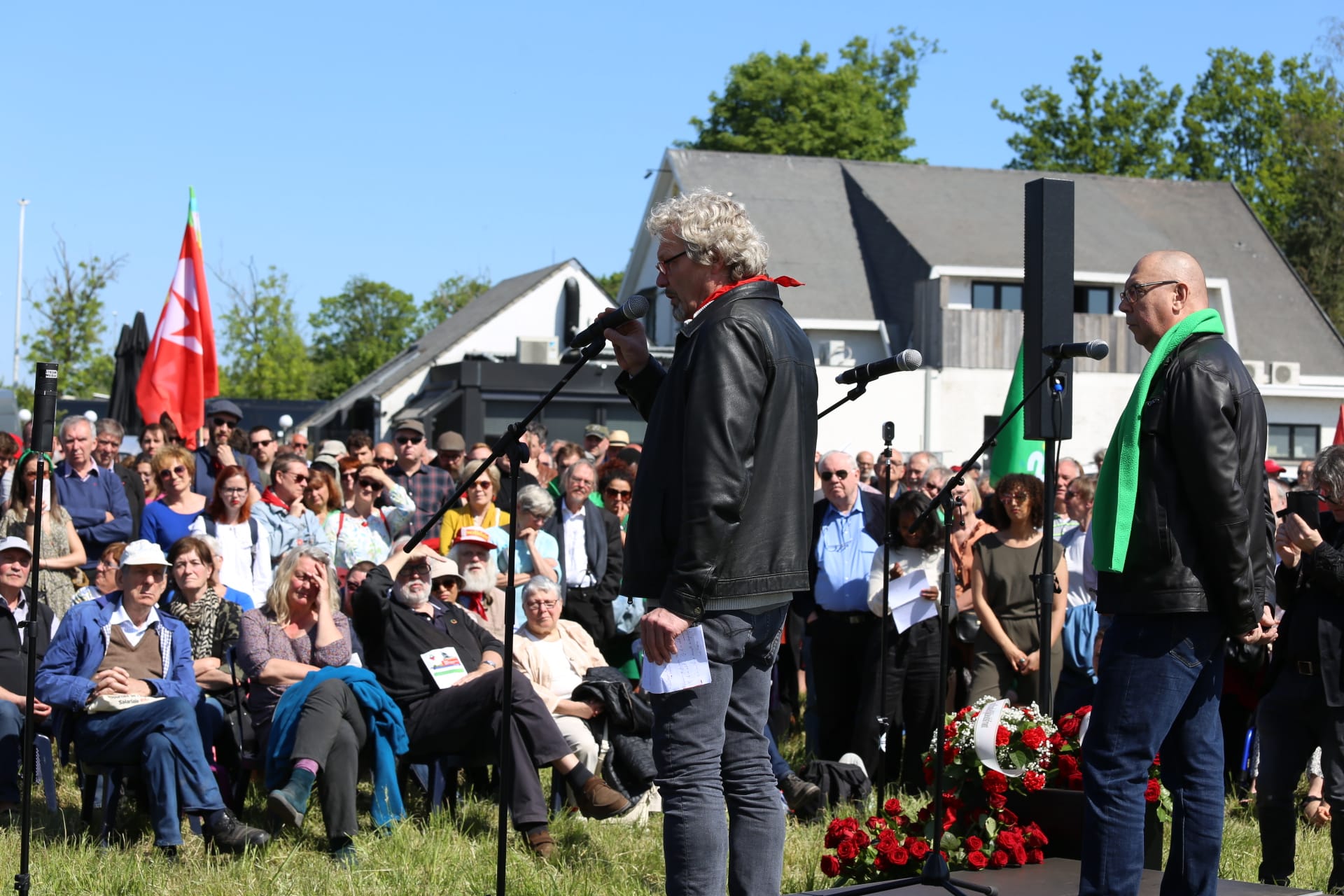 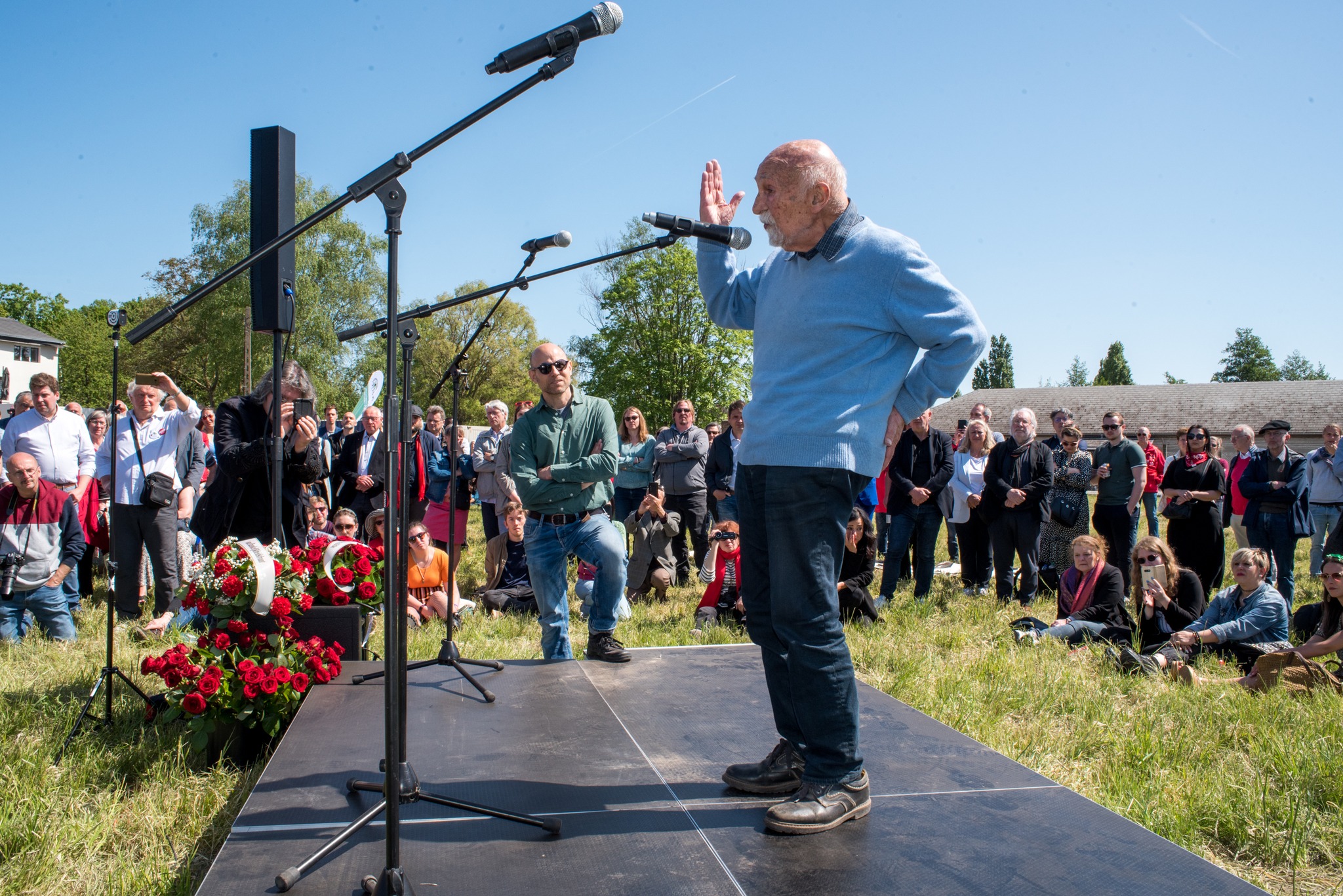 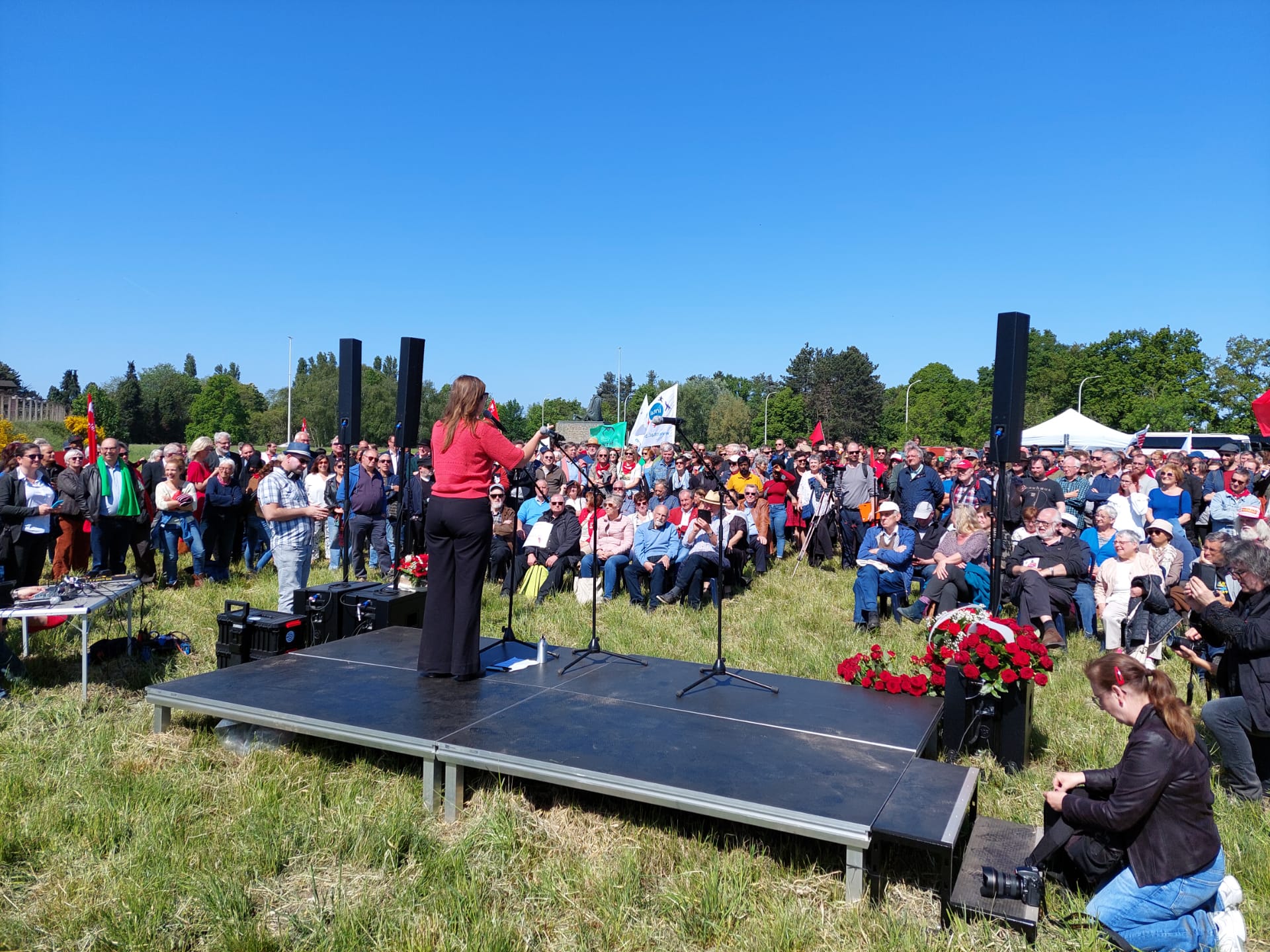 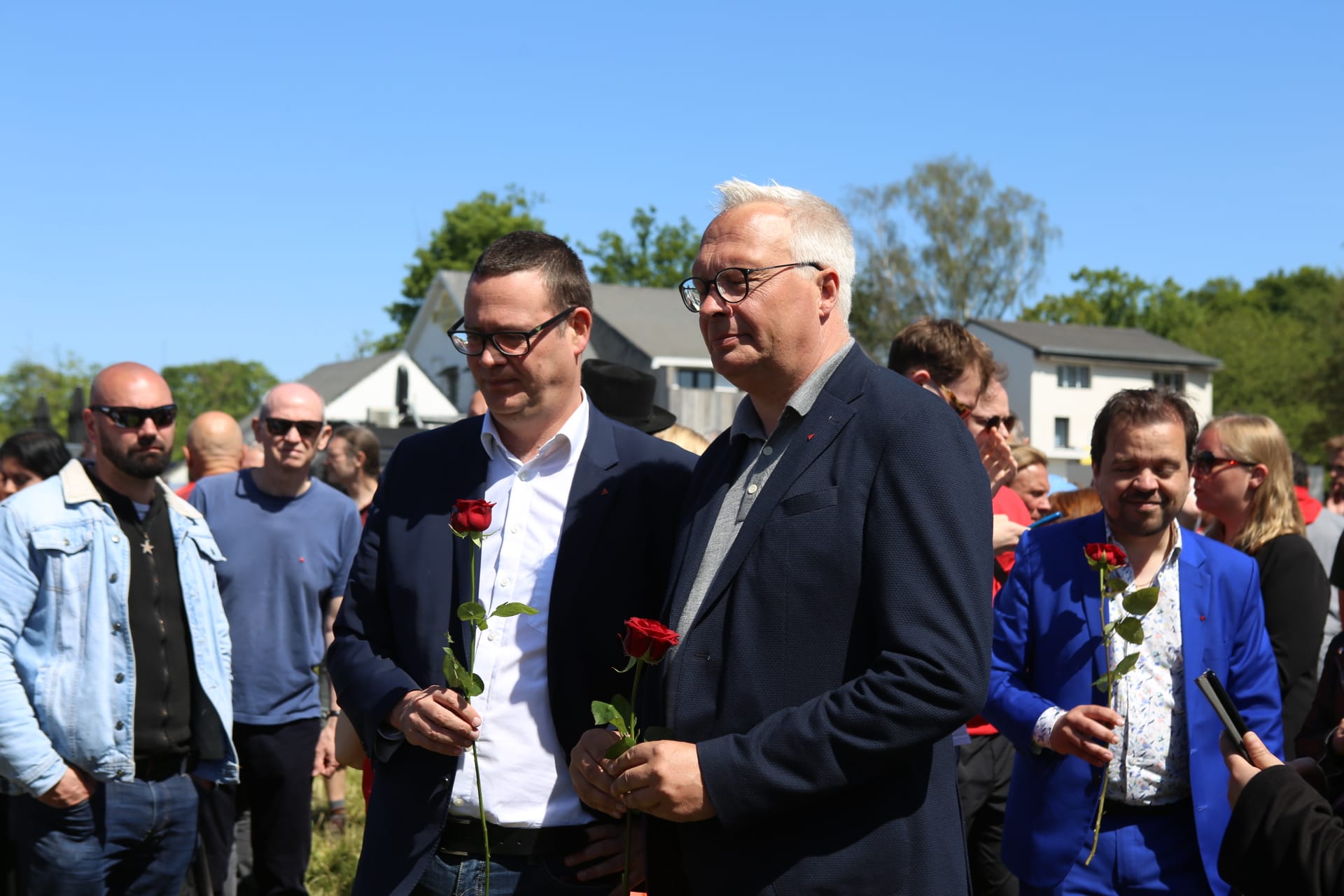